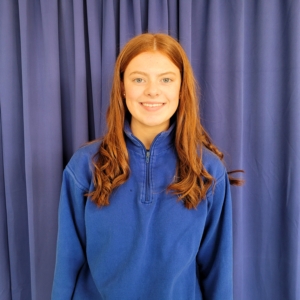 The competition, run by the Midland Bar Association, is open to all schools in Westmeath and Offaly and OLB is very proud to once again see a student from Gráinne’s alma mater feature in the list of prizewinners.
Entrants were asked to write an essay on the role the Irish legal system plays in protecting teenagers from online trolling and bullying. Martha set to work, carrying out extensive research, which she found both challenging and rewarding. She consulted constitutional law documents and online articles. She also engaged with news reports relating to previous such cases.

Martha is excited to attend the official prizegiving ceremony at Athlone Courthouse in the coming week. Well done on all your hard work, Martha. Perhaps a future career in the legal profession awaits.